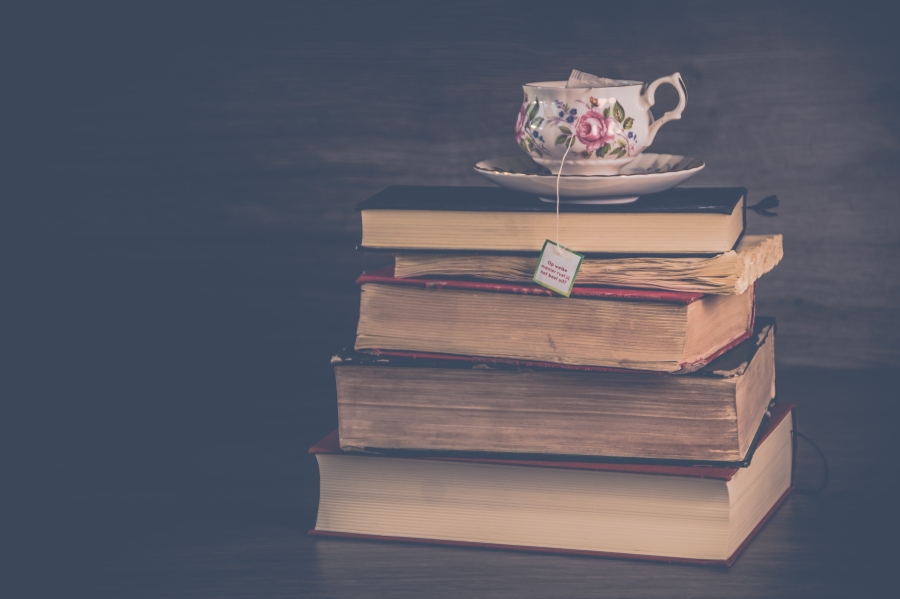 Quick Reviews of Of Mice and Men by John Steinbeck and The History of Love by Nicole Krauss, and a Long Review/Critical Discussion of Alias Grace by Margaret Atwood

1. Of Mice and Men by John Steinbeck: It’s hard to believe that none of my English teachers included this book on any of my required-reading lists. I’ve also never seen the play or any of the movie versions, but I’m an admirer of Steinbeck’s The Grapes of Wrath and East of Eden. (I actually read East of Eden for fun after graduating from college, because I went through a major snob phase in my twenties, when I thought non-literary-classics were somehow beneath me and my brand-new English degree. Thank God I outgrew that nonsense, which is not to say that I didn’t enjoy reading all those classics.) I will never forget George and Lennie, and their beautiful, simple dreams. I can’t think of another 100-page book that moved me quite as much as this one (ooh, wait, yes I can: A Christmas Carol by Charles Dickens, another small-but-mighty book and play).

I read Of Mice and Men in a single evening, with my teenage son, who had read it last year in his ninth grade English class, watching me closely as I neared the end, eagerly anticipating my reaction. I think I reacted exactly the way he expected me to, and we had one of those moments of connection that is made possible by great works of art. We may not appreciate a masterpiece for all the same reasons, but when it touches us, it’s like we also touch the artist and everyone else who has ever been touched by the artist’s work, and we’re all caught in it together for a brief, transcendent moment. Then my husband yelled at us to “stop spoiling the book” for him, and the moment was lost. (Are people allowed to call “no spoilers” on a very famous book—and play and movie—that was first published over 80 years ago and is constantly being referenced in popular culture? I say no. Sorry, Dan. I knew about the story before I read it, and I wouldn’t say that it was “spoiled” for me in the least!)

2. The History of Love by Nicole Krauss: I laughed. I cried. I felt Krauss’ characters’ immense loss in a stunning, profound way. I felt their love, too, but I have to say, it was the overwhelming loss that got to me. And yet, as Leo Gursky, the hero of this tale, would say, this isn’t a “sad” book; it is incredibly human; it is everything. Maybe that’s dumb, to call a book written by a human “incredibly human,” but that’s what I felt while reading this: THIS is what it is to be human—it’s heartbreaking and joyous and ridiculous, and everything in between.

The History of Love was my very first audiobook. I listened to the majority of the story in my car, and then finished reading it on paper, and was so impressed and empowered by the experience that I dedicated an entire blog post to it. I look forward to reading Nicole Krauss’ other novels. What talent! Amazing!

3. Alias Grace by Margaret Atwood: My friend Becky adores Margaret Atwood and encouraged me to read The Handmaid’s Tale long before it ever became an acclaimed TV series (which I’ve never watched—shame on me). I know I liked that book, but for some reason, I never sought out any other books by Atwood. Big mistake! Alias Grace blew me away.

Notes about the Audible audiobook version of Alias Grace: This was my second audiobook experience, and another very positive one. I also checked out the book from the library so I could read it when I wasn’t listening to it in my car. There are a lot of quoted passages at the beginning of many chapters—excerpts from old poems, newspaper articles, letters, and books—and sometimes it was hard for me to distinguish between the quotations and the regular narration when I was listening to it, since it was all being read by the same voice actor (Sarah Gadon, who did a nice job, although I think she mispronounced a few words, which bugged me). So I had a few moments of confusion that I wouldn’t have had if I’d simply read the entire book with my eyes, but I am still loving this new, magical “reading while driving” ability that audiobooks have given to me.

Alias Grace is, simply, great. You’ll probably laugh at me, but I didn’t realize, until I finished the book and read the afterword, that it is based on a true story. WHAT?! So all those newspaper clips and quotes from letters and books written in the mid-to-late 1800s were actual, historical quotes! WHAT?! I honest-to-God thought that the brilliant Atwood had contrived all of that stuff. I knew she hadn’t written the poems, because, uninformed as I am, I do recognize names like Browning, Dickinson, and Tennyson. The name of “Grace Marks,” though, was completely unknown to me.

Possibly because I’m American (in American schools, we don’t learn much about non-Americans—sad but true—and I know ZILCH about Canadian history), I’d never heard the tragic story of young, beautiful Grace Marks, the Canadian Irish-immigrant servant who was sentenced to life in prison in 1843, at age 16, for her alleged involvement in the murders of her employer, Thomas Kinnear, and Nancy Montgomery, his housekeeper/mistress. Grace’s convicted accomplice, another servant on the property, James McDermott, was hung. Was McDermott the treacherous, bloodthirsty mastermind of the murders, who would have killed Grace, too, if she hadn’t cooperated with him? Or Grace’s lover, who was actually doing her evil bidding, as he claimed? Nobody knows for sure.

Ignorant of these historical facts, I nevertheless fell right into this fascinating historical/psychological thriller, which primarily recounts a series of fictional exchanges between 31-year-old Grace Marks and a (fictitious) young American doctor, Simon Jordan, who visits Grace in prison in hopes of curing her amnesia and discovering what truly happened on the day of the murders. We never know what to believe, and neither does Dr. Jordan, as Grace tells us the story of her life (as imagined by Atwood, who has researched Grace Marks’ case and this period of history extensively), beginning with her family’s journey from Ireland to Canada across the Atlantic.

I was amazed by all the sharp details, all the sights, sounds, tastes and smells of mid-nineteenth-century Toronto, Canada: the everyday struggles of a poor immigrant girl caring for her brothers and sisters after her mother’s death; the numerous duties of a young female servant; popular quilt patterns of the time (a very nice thematic element); the appalling treatment of lower-class women, and general distrust and demeaning of all women; the expectations placed on upper-class men; all of the superstitions, pseudoscientific practices and theories of the day, and glimpses of the dawn of modern psychology; a look inside a penitentiary and lunatic asylum; foreign perspectives on the American Civil War. What a fabulous history lesson! Above all, this book is a mesmerizing, entertaining study of human nature, which hasn’t changed much in 170 years.

Spoiler alert. Go read the book now, and then come back to read the rest of this when you’re done! Tell me what you thought of Alias Grace in the comments section below!

Fictional Grace appears to open up to us, and to Dr. Jordan, and we sense that there’s an awful lot of truth in everything she says, but a lot of darkness, too. Maybe that darkness is grief and suppressed trauma, but what if it’s more sinister than that? Is she truly possessed by her dead, angry best friend? I want to believe that Grace is innocent, but I never stop wondering who she really is; I like her, but I never fully trust her.

Dr. Jordan believes that modern, compassionate psychoanalysis is the key to uncovering Grace’s “lost” memories, but what he actually discovers, thanks to her, is that his education and social advantages have not given him any true understanding or strength. He is sensitive and intelligent, but ultimately a weak man, petrified by the power that so-called “delicate” women exert over him. Grace, Lydia, his landlord’s desperate and lonely wife, his “long-suffering” mother (whose letters, chock-full of dry wit, are especially amusing), the future unknown wife he fears: all of these women, with Grace leading the onslaught, pull poor Dr. Jordan apart at the seams. His descent into near-madness is just as thrilling as Grace’s ever-evolving tale.

Was Grace Marks innocent? Was she insane and/or actually possessed by a dead girl’s vengeful spirit? Was she an accomplished actress and liar? What would Dr. Jordan give to know for certain? It would make his infatuation with her easier to bear if he knew she was innocent, honest, and sane.

I would normally be upset to get to the end of a book like this and still not know what actually happened on that fateful day in young Grace’s life, but I believe the beauty of this story is in the mystery itself: the mysterious nature of human emotions and the human brain, which we may think we understand so much better than the characters in this book, with our twenty-first-century scientific knowledge…but who are we kidding?

Is Listening to an Audiobook the Same as Reading a Book? An Unconventional Review of The History of Love by Nicole Krauss 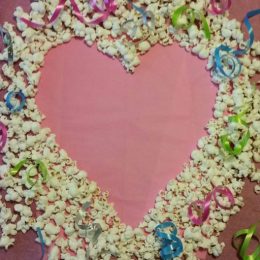