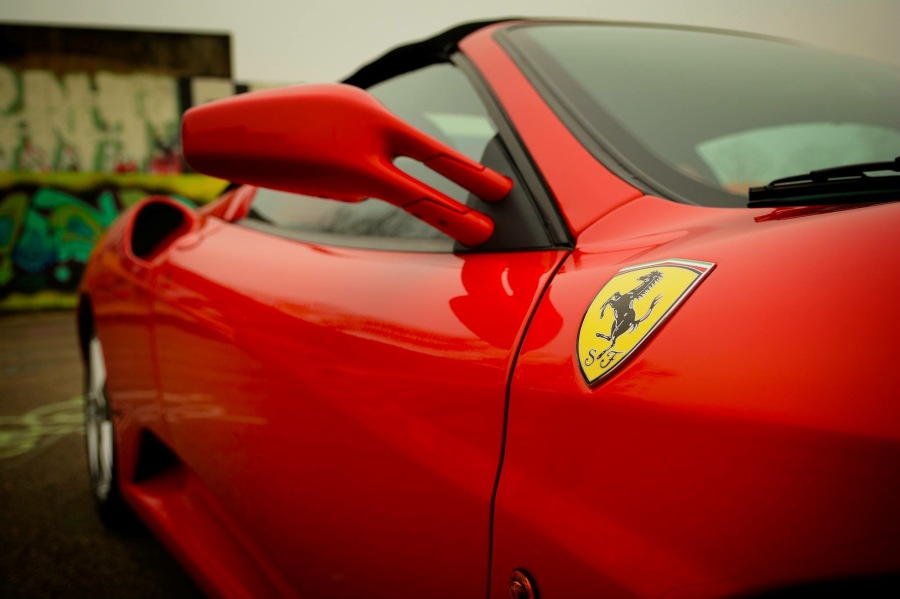 “Will you be really proud of me when I get a Ferrari?” my eight-year-old son asked me the other day. In typical motherly fashion, I replied, “I’ll be proud of you no matter what kind of car you drive.” But I was curious. When did my son expect to get a Ferrari? “When I turn 16 and get my driver’s license, I want my first car to be a Ferrari,” he said. Of course! A Ferrari is an ideal starter car for a 16-year-old boy.

My son knows how expensive Ferraris are. He knows his dad and I won’t buy him a Ferrari, even if we win the lottery, so he’s come up with a foolproof plan.

“How will you pay for gas and car insurance?” I asked him. Zach sighed and rolled his eyes. “I already told you. W-O-R-K.” (Yes, he actually spelled it out for me. He’s quite a smart ass. He gets that from his dad.)

I think that Zach will be thrilled to pieces when I hand him the keys to my 2003 Toyota Corolla on his sixteenth birthday in the year 2018. But if he does manage to get a Ferrari instead, he’d better let me drive it at least once.

UPDATE: Just as I predicted back in 2010 when I originally wrote this, Zach, who now has his learner’s permit, is looking forward to officially inheriting his dad’s ancient 2000 Honda Civic when he turns 16 next year. He can’t have my old Toyota Corolla because I’m still driving it. My car’s catalytic converter is slowly deteriorating, so it’s only a matter of time until I’ll need a new car. I’m thinking of getting a Ferrari.